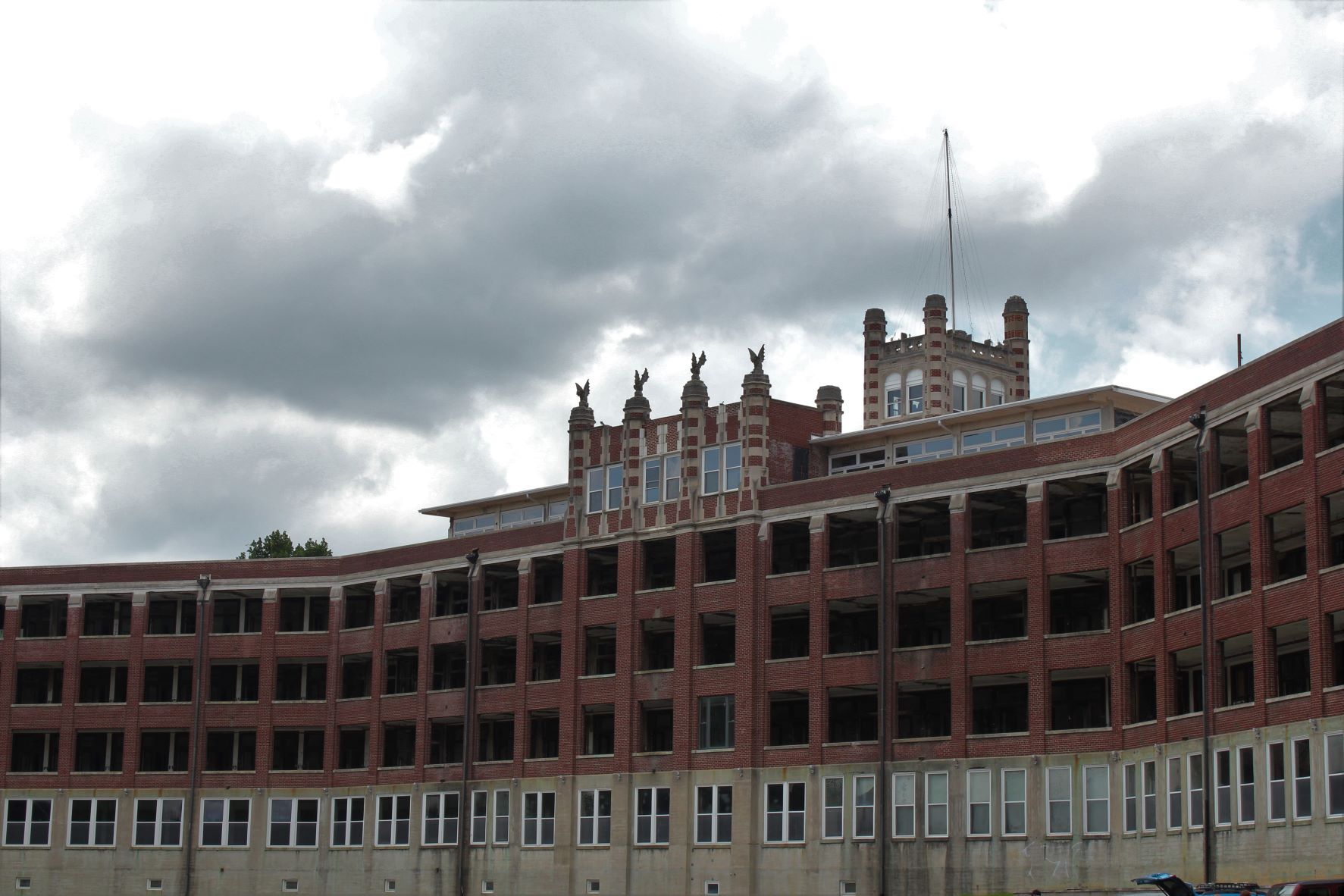 The Waverly Hills Sanatorium is a former sanatorium located in Louisville, Kentucky, USA.  The building that stands today was opened in 1926 to accommodate up to 500 tuberculosis patients.  The hospital closed in 1961, due to the antibiotic drug that lowered the need for such a hospital. The building was reopened in 1962 as Woodhaven Geriatric Center, a nursing home primarily treating aging patients with various stages of dementia and mobility limits, as well as the severely mentally handicapped. However, Woodhaven failed greatly because it was severely understaffed and overcrowded. Woodhaven also had reports over patient neglect and was closed by the state of Kentucky in 1982.

Prior to its designation on the National Register of Historic Places, Waverly Hills had been left to decay. The abandoned hospital gained notoriety as a popular ghost hunting spot for local teens and lovers of the paranormal. It did not disappoint. Countless stories emerged of shadow people and ghostly children, cementing the building’s sinister reputation.  The hospital has attracted the interest of professional paranormal investigators from across the country and the world.

A tunnel served as a passageway to transport bodies and supplies in and out of the sanatorium. It was built on the first floor with the rest of the building. The corridor is 500 feet to the bottom of the hill and has a set of stairs on one side, which were the stairs used for the workers. On the other side, there was a cart that moved up and down the staircase which transported supplies and other necessities.

Since antibiotics did not exist in the time that the sanatorium was active, other forms of aid were used to treat TB patients. For example, heat lamps, fresh air, and positive talk and reassurance helped to keep patients alive, since the death rate of TB patients at the time was one death per day. However, at the peak of the disease, the sight of the dead being carried away in full view of the patients lowered the patient morale. Therefore, the sanatorium tried transporting the dead bodies as secretively as possible to increase the morale and lower the death rates, using the tunnel to that end. The doctors and workers of this time also believed that this would help to lower the disease’s spreading rate.

Hence, the tunnel was also known as the “Body Chute” or “Death Tunnel” by the locals and paranormal investigators visiting the sanatorium.  Apart from transporting dead bodies out of the sanatorium, the tunnel also served as a temporary air raid shelter during World War II.

Death Tunnel was also the basis for a 2005 horror movie of the same name filmed at the Waverly Hills Sanatorium.

We visited the sanatorium in August 2022.  We did the daytime tour and did not encounter anything unusual.   The night paranormal tours are extremely popular and the buildings also host an annual Halloween haunt event.   We are keen to go back and experience the buildings by night and maybe we might experience a paranormal experience – apparently they are very common!