Historically, most of the Northern Hemisphere holds the attention of many when it comes to paranormal activity, UFO’s, Cryptozoology and strange phenomena. 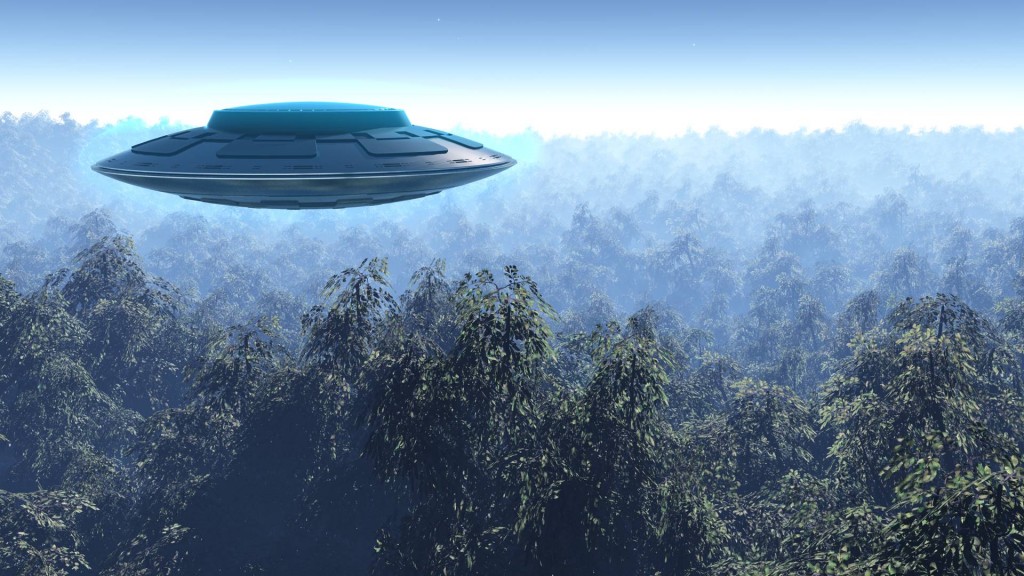 What I hope to bring forth in these articles is the often not heard of Phenomena that is just as prevalent in the Southern Hemisphere.

As an Independent UFO Investigator myself I will however ask the readers forgiveness if I often indulge myself in that field.

Being a New Zealander, it is often not recognized that New Zealand has many unheard of mysteries and its fair share of UFO activity. We also have our own version of Bigfoot known as the Moehau, also a mystery otter like creature, alien big cats, and more. Our nearest neighbor, Australia also has its fair share of UFO sightings, Criptids (animals that are not known or presumed extinct), and strange phenomena.

As a UFO Investigator, I like to make quite clear how easy it is to be fooled. Often, what we think we see is not what it appears to be. In the case of UFO’s, weather balloons, the planet Venus, satellites and other man-made phenomena are often mistaken for UFOs. My belief is that once you have eliminated all the obvious and, sometimes the not so obvious, whatever you are left with must be the answer.

New Zealand has a long history of UFO activity beginning in the late 19th century with the airship flap of the period, when there was a rash of sightings of what appeared to be Zeppelin-like machines, often having large searchlights and crew visible, during a period when manned flight was unheard of. However there are those who say that it dates back even further and mentions how it was made by the early Maori via the oral legends, the Kaikoura incident of January 1979 gained world wide publicity as recently as a couple of weeks ago. There have also been close encounters of the third kind where beings have been seen often associated with strange craft.

1896 and 1897 saw a rash of sightings of mysterious airships in the United States; however, it was not until 1909 that the first sightings were reported in New Zealand, which also coincided with a great number of sightings in Great Britain. This plague of airships lasted until mid-August of that year, a great majority being seen at night, although daytime sightings were not unknown. Witnesses varied from farm workers to the pupils and a teacher of a school.

The first Zeppelin flew on the 2nd of July 1900 and was accepted into army service in March 1909. It wasn’t till 1914 that the craft was refined and able to reach speeds of 136 kph. All this occurred on the other side of the world in Germany.

Although activity climaxed in about 1909, 1908 was the year during which the airship scare started. Four men claimed they had seen a strange aerial light on three separate occasions. On one of these occasions a beam like a search light descended to the ground, with two accompanying lights streaking around it. The following year, reports started filtering in documenting lights moving in the sky, which could only have been from one of these mysterious airships. Reports of clanking and machinery noises were heard coming from the skies, focused beams of light shone from the heavens, and people became more and more unnerved by the strange phenomena.

The first actual visual encounter with an airship, presumably responsible for the strange goings on, occurred several days after the initial lights were seen.

An airship was spotted at Kaka Point near Balclutha, the region of focus for most of the activity. Sunday the 18th of July was the beginning of regular nightly activity of one of these airships, witnessed by the beach residents of Kaka Point, and lasted for about a week. July 19th marked the beginning of the wave with a report coming in from the town of Omaru where three residents reported flickering lights moving in the sky. From there, reports increased in frequency, becoming more and more common. One witness claimed to have been shouted at in a guttural harsh language by a helmeted figure aboard one of the airships.

One of the best reports came from the Otago Daily Times newspaper. It stated, on July 23rd in Kelso, that an airship came down and bobbed around in the sky over a school for a few minutes. It was witnessed by a small group of school children and some residents. Drawings were made and all showed the classic zeppelin-like shape, the underside being particularly detailed as it flew over them. One drawing also showed a propeller at the rear.

The reports gradually moved north and soon the North Island was to be under scrutiny from these mysterious crafts.

As people began gathering on the streets at night in the hopes of spotting these mysterious ‘sky boats’, scientists tried to reassure the public by explaining them away as originating from Mars, which was close to the earth at the time. Meteor showers were also offered. German spies from ships anchored below the horizon were blamed and even Australian smugglers shared the blame for these strange crafts appearance.

Speculation abounded as to their origin and more than once it was wondered if some inventor had been at work on the creation of this new type of flying machine. This reached a point where a reward was offered if a anyone were to come forward and publicly display his/her wonderful machine. The offer was never taken up.

It was noticed with these craft were generally always seen from a distance, with the closest observation being 30 to 60 meters away. Interestingly, the crafts were always seen singularly, never more than a solitary craft. Due to the distances involved between sightings, it was concluded that more than one craft must have been present in the skies over New Zealand during the period these sightings were being reported.

By mid- to late-August, reports became less frequent and finally stopped. However, as the reports stopped and the New Zealand wave came to an end, reports of the same sort of phenomena then became prevalent in Eastern Australia, and an Australian airship wave began.

Most of these reports from such an early period would have largely gone unnoticed were it not for the diligence of one man who gifted us with the accounts of this airship wave. Tony Brunt, a researcher who during the 1960’s, spent countless hours scouring old newspaper and library records throughout New Zealand to get as comprehensive a picture as possible of the phenomena.

Had some alien race got there time periods wrong, trying, as they were to fit in inconspicuously?

Throughout history, man has seen strange things in the heavens. With the Romans, it was fiery shields in the skies. Medieval Europe witnessed Angelic apparitions. Foo fighters dogged WWII aircraft, was this a case of a mistaken attempt to try and blend in. Could it have been, though, even today, the experimental testing of a new top secret aircraft kept under wraps from the general populous? Does this sound familiar? Perhaps things don’t change much after all.

Were New Zealand and Australia used as testing areas for German development of the Zeppelin? We shall never know, but the great airship flap is marked as the starting point for the beginning of New Zealand’s association with the UFO phenomena.