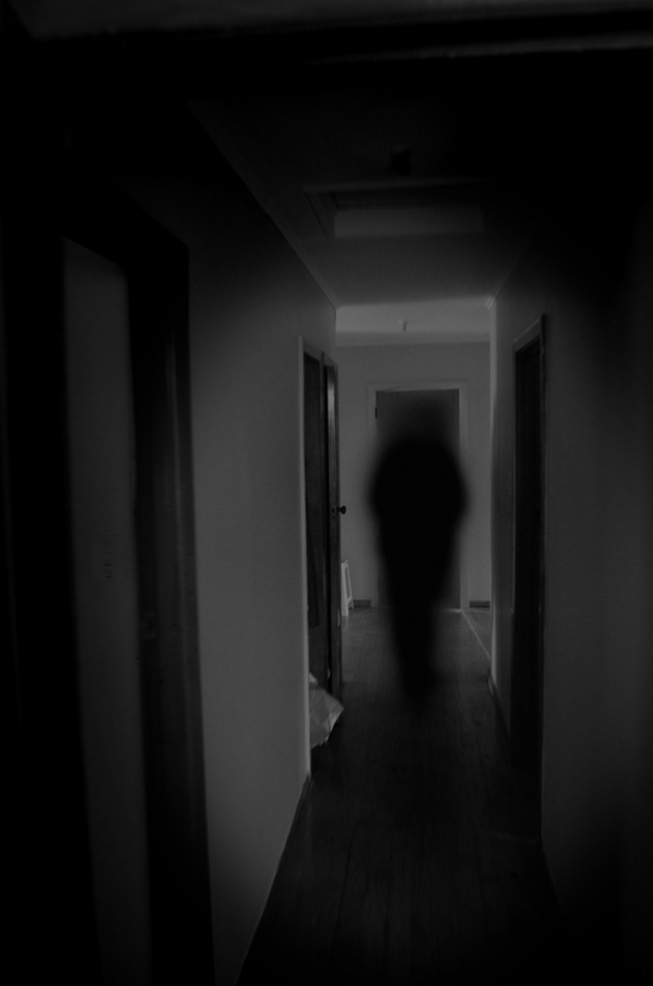 When I was 10 or 11, I had to sleep in the lounge for one reason or another .I was lying on the couch trying to get to sleep when I felt someone watching me. I thought it was my mum so I looked up and there was a young (maybe 16-17 year old) Maori boy standing there in the doorway looking at me. I closed my eyes and went to sleep. He appeared again a few more times while I was sleeping in the lounge and when I was back in my room.

He would never come in, always just stood at the door watching me.

I moved to Australia when I was 12 and thought it would be the last I saw of him but it seemed that he followed me over there and whenever I was going through a tough time (there were a lot of tough times) he would always appear. I always felt like he was watching over me, making sure I was OK.  (Bit of a back story. When we moved into the house our neighbour told us that a Maori family used to live in the house and their teenage son committed suicide in the garage.)

I believe it was him watching over me. I never felt threatened or scared and he gave of a peaceful feeling. I haven’t seen my spirit friend in quite a few years now, but I will always remember and feel thankful to him for watching over me when I needed someone most.