An old 1900s-built house in Cressy Terrace, in Lyttelton, is believed to be haunted and is quite known to the locals.
The house was originally built as a home for a former caretaker of the old orphanage, prior to 1906.

In 1933, the building was renovated and given a ”rebirth”, as the new Lyttelton Maternity Hospital.
Through the years the house was used as a rest home and boarding house.
Former residents have told stories of loud, rowdy ghosts ”stomping up and down the hallway and yelling at each other” causing the neighbors to become concerned, thinking they were having a ”domestic”. There are rumors that there have been past suicides by hanging in the house and numerous anecdotes of encounters with dark spirits in the hallways at night. 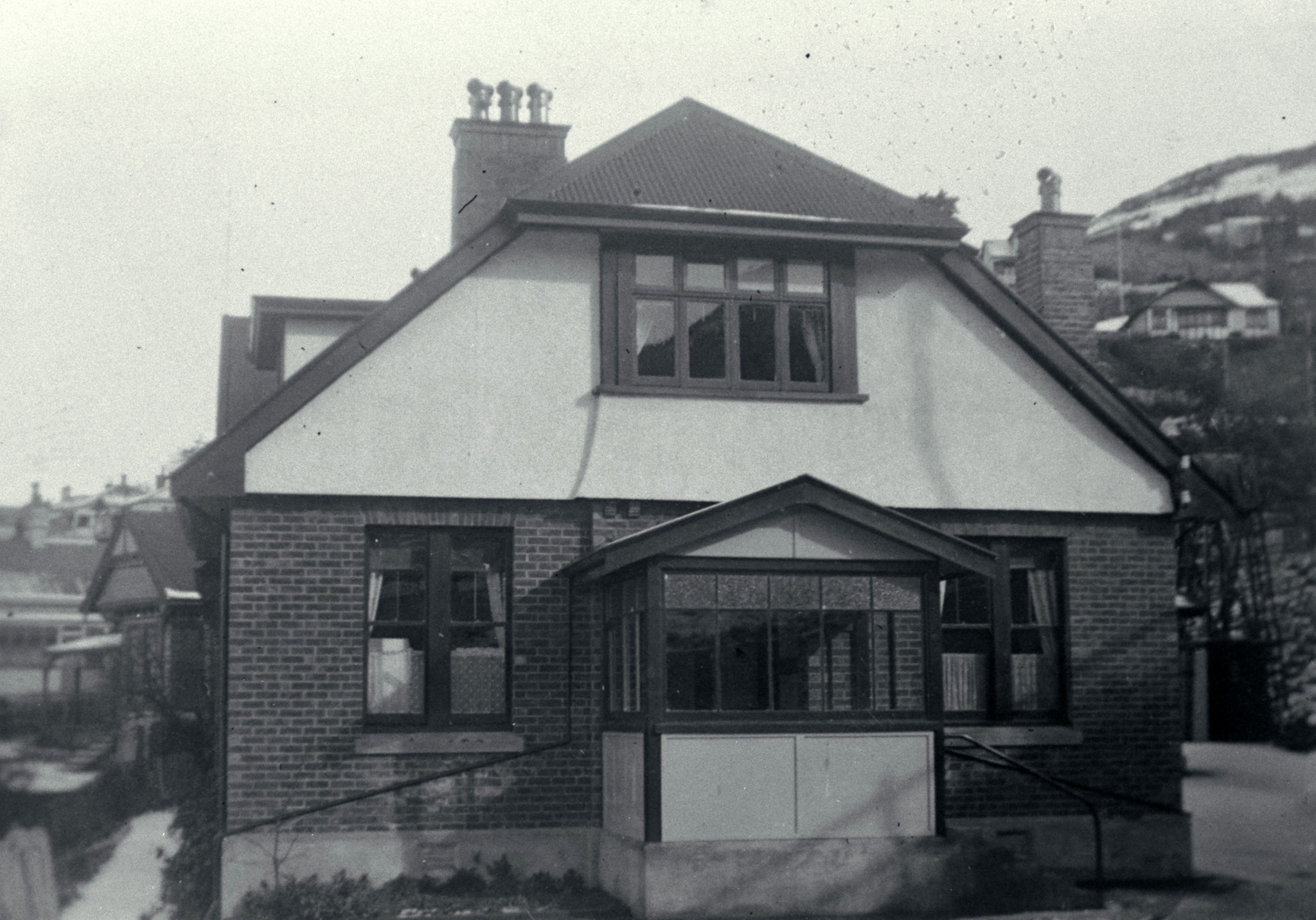