I wrote a post a while ago titled “The missing link” where I questioned what sufficed as potential paranormal evidence. 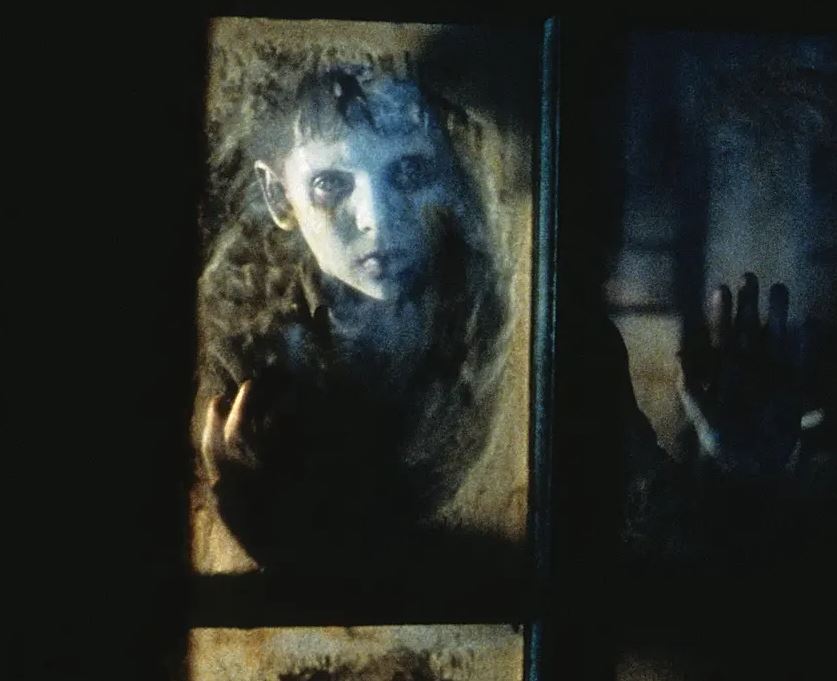 How do we rate our findings when we really have nothing to measure them against? I also stated my personal view questioning what it is (as a paranormal investigator) that we are really looking for. Because I for one don’t think (what we are doing and have been doing) is working. To date, we haven’t really obtained that critical concrete evidence that can’t be refuted. Many may disagree with me and that is ok, each to their own.

I have just recently started criticizing my own work more vigorously, and I do so because I know this will force me to get out of my comfort zone and start thinking outside of the box again.

I have my imaginary black drawing board I focus on in my mind. A blank one I keep staring at. Where to begin?

Many complex formulas originated with a concept. So, let’s start there. Start with the basics. If we had to guess, what is the MOST likely- a closest theory we can use when it comes to paranormal activity explained? Well, that it’s more than likely a form of energy. Now we know that energy comes in six basic forms. Chemical, electrical, radiant, mechanical, thermal, and nuclear. However, I think we should include what I like to call our “sub” energies too. These are Kinetic, sound, elastic, and gravitational energies.
So where am I going with this?

The human body uses and generates energy as well. Thermal mostly, as well as mechanical and Kinetic. We produce chemical energy (from food) that fuels our ability to be active.
We forget how exceptionally powerful the human mind can be, after all, it does contain around 100 billion neurons. That’s a fact. Although neurons are not very good conductors of electricity, they are known to be able to generate electrical signals based on the flow of ions across their plasma membranes. What if neurons (for a particular reason) experience a massive uncontrollable burst of energy?

As a very faint comparison, we know the magnetic field of the earth is just strong enough to move the needle of a compass, now the signals from a brain are a billionth of that strength (research done by Dimitrios Pantazis-Director of the Magnetoencephalography Laboratory)
Now I am no rocket scientist, but if paranormal phenomena are made out of certain components of high levels of energy, and the human body also has the ability to produce, generate, and absorb high levels of energy (this would have to be on a scale of great magnitude btw), what’s not to say the two cannot interact, create or feed off each other? Or even, create each other?

If I am confusing you, don’t worry, my post to follow will explain it in more depth- but in layman’s terms. For now, I am just trying to lay some foundation regarding where I am heading with this. What if we as human beings have the ability to create/manifest our own “ghosts” and not even know it?

I connected a few dots along the way when I did my parapsychology studies years ago, it included covering topics such as PSI, psychokinesis, and precognition. Furthermore, I believe we may have already seen this manifest (and my proposed theory) in a very prominent and (probably one of my favorite “hauntings” of all time) without even realizing it. It’s got me all excited just thinking about it, and I will be posting about that case alongside my explanation in the coming future. For now, I just hope I can keep your interest long enough before we get to the terrifying realization, I believe we may be facing….