Taipa-Mangonui is one name given to a string of small resort settlements in the far north of New Zealand’s North Auckland Peninsula, close to the base of the Aupouri Peninsula. The resorts of Taipa, Cable Bay, Coopers Beach, and Mangonui, all of which lie along the coast of Doubtless Bay, are so close together that they have run together to form one larger settlement with a combined population of 1566 (2006 census).

In the 19th century, the spelling of Mongonui was more common, and the Mongonui electorate filled one seat in Parliament between 1861 and 1881.

Originally the place now known as Mangonui was called Paraki, but after a most successful shark-fishing expedition soon after he arrived, Moehuri, chief of the Ruakaramea canoe, renamed it.
On this occasion Moehuri, his son Tukiata, and a number of his men set off down the harbour in their canoes. When they reached the harbour mouth, they experienced a quiver of excitement, for there in front of them they could see not one, but several sharks cruising along. From a vantage point in his canoe, Moehuri began unobtrusively to round them up and guide them towards the shore.

Suddenly he saw an exceptionally large fin cutting through the water. “He mango nui He mango nui!” (A big shark, a big shark!) he shouted to Tukiata. “I’ll round him up and you catch him.” With great care they worked the huge fish towards the inner harbour, where with some alluring bait, Tukiata persuaded the shark to swim into a couple of specially prepared nooses.
Then began the real battle between the men and the fish, and the foaming waters bore witness to the brave fight for freedom made by the captive. This incident was the origin of the saying: “Na Moehuri i rahui nga mango, Na Tukiata i hi.” By Moehuri the shark was rounded up, and by Tukiata it was caught.
After a tremendous struggle, Tukiata and his men hauled the great fish ashore at the site of the present Post Office. Here it was cut up into poroporo or small pieces so that everyone could have a share of the prize. Because of this incident Moehuri named the spot Te Poroporo, while the harbour and it environs he called Mangonui after the big shark they had captured there.
From Tai Tokerau
By Florence Keene
Northland Room
Whangarei Central Library

Mangonui has a fascinating history and a quick drive around the bay to the Butler Wharf Whaling Museum will give you some understanding of the significance of the region and its place in lighting the cities of the world with sought-after whale oil.
It was first used as an access port for timber, then by whalers, and as New Zealand developed, as a general purpose port.
It’s here whalers from France, Britain, Australia, America and Portugal swapped pipes, beads, mirrors, blankets and fish hooks, while waiting for a man at the top of a boat’s mast to spot a whale’s blowhole, signalling the start of an often dangerous, yet thrilling, whaling adventure.

In fact, most of New Zealand was developed by sea access long before adequate roads were constructed through the somewhat rugged interior.Mangonui therefore became an important main port for the north, and along with adjacent Whangaroa Harbour, was responsible for almost all the timber and gum shipments.
The Anglican church was etablished at a very early date, and when the pioneer missionaries established themselves at Kaitaia, Mangonui was their port.

These days the two centers are barely 40 km apart, but in those days this was 25 miles of bush track, navigable only by horse, or perhaps a horse-drawn vehicle. Subsequent centers were established along this route.

There are actually two cemeteries in Mangonui, three if you count the very first one on a wee island in the harbour 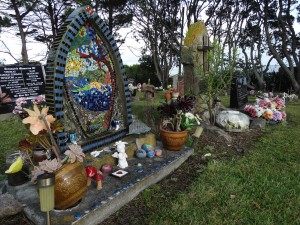 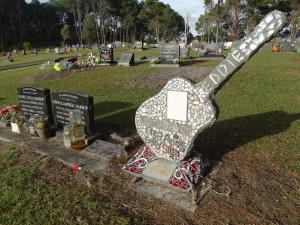 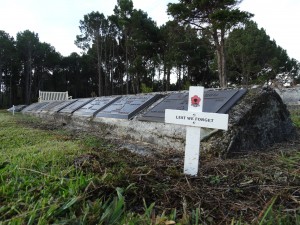 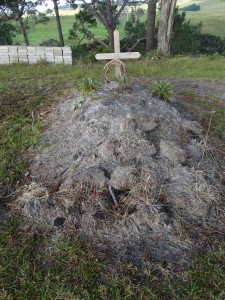 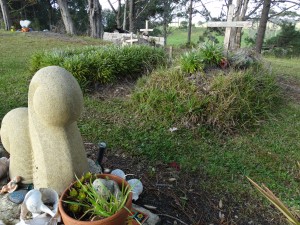 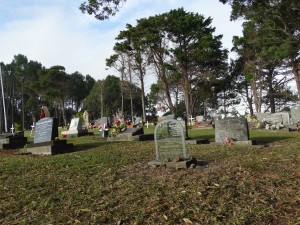 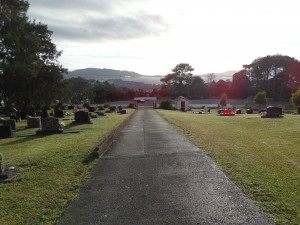 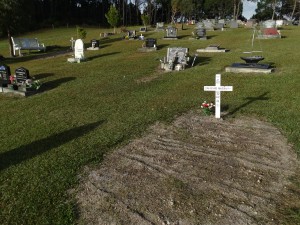 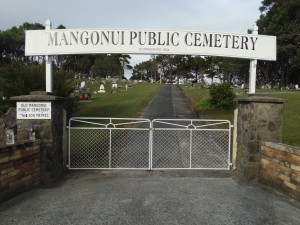 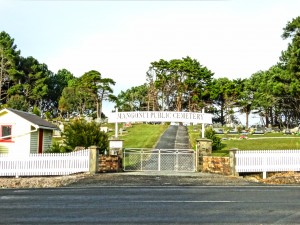 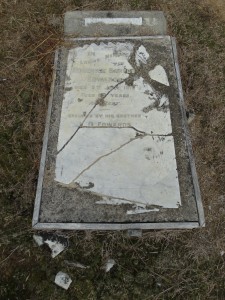 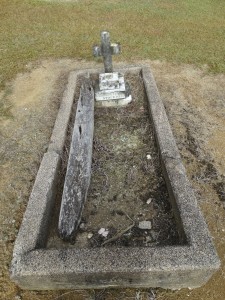 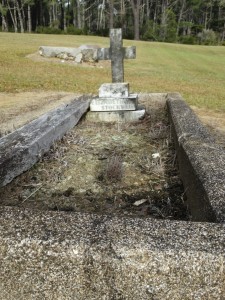 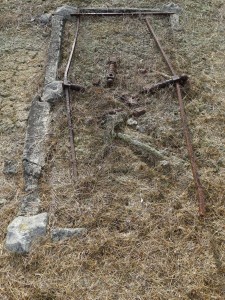 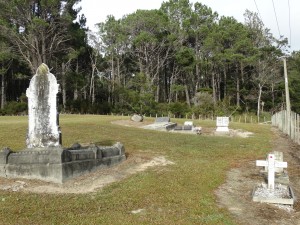 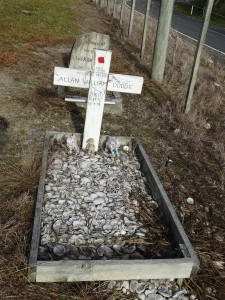 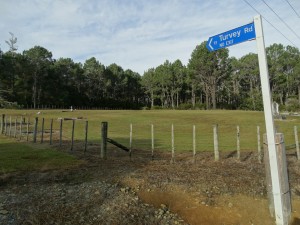 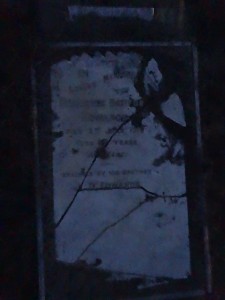 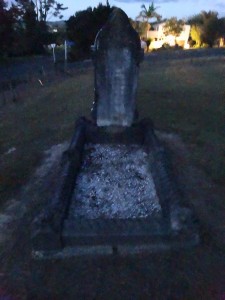 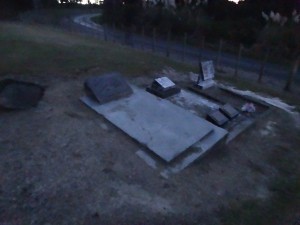 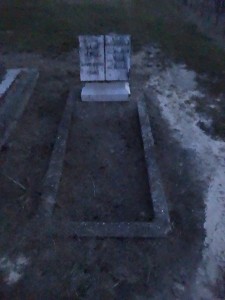 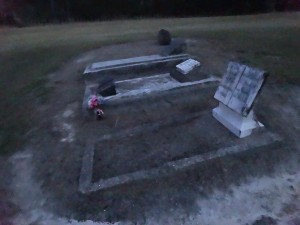 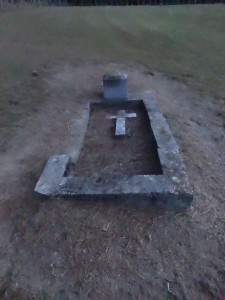 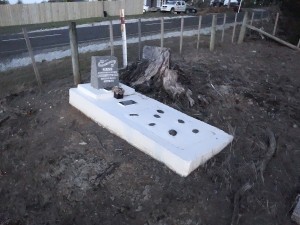 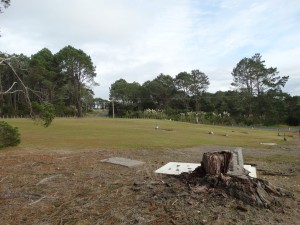