We were lucky enough to be invited into this family home, one of the many enormous villas situated within the sprawling Kingseat Hospital complex, to document the surroundings. 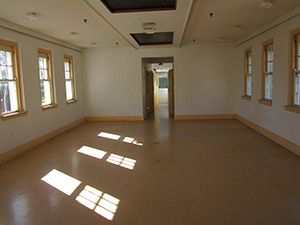 It was a beautiful, cool but sunny Sunday afternoon in April as we pulled up to the gates of this infamous relic of a Psychiatric Hospital. It’s a peaceful, serene kind of place considering its rather dubious and disturbing past. Pigeons warble in the giant Phoenix palm trees, the squeal of children playing in the distance, the scuttling of an unseen critter in the undergrowth. A car ambles along one of the maze-like roadways. Off in the distance a logging truck a rumbles along the long and winding Kingseat Road.

We had been invited into one of these immense villas to look around. We were welcomed by the father and a couple of his sons. The sons both had part-time jobs, working over at the Spookers Horror attraction. We sat for a bit and chatted over coffee, about the building, the Kingseat complex and their closest neighbours. Some of the villas are leased out to businesses, some are cheap rental homes for low-income families. Many are homes to hundreds of pigeons and the odd roaming gang of feral cats. The young kids spend much time playing amongst the empty structures, now deemed too dangerous for public entry.

The partly derelict hospital site is part of a larger area of land purchased in 1927 for the establishment of a new mental health hospital. Construction of buildings commenced in 1928 and continued through to the 1960s. In the mid 1960s the number of patients at the hospital peaked at around 1000. At a similar time the farm originally associated with the hospital was separated. The hospital closed in 1997.

As we walked from room to room and climbed stairs to further rooms and more levels, it fast became clear exactly how deceptively large these villas were. They look large and roomy from the outside.

Inside, the home becomes a Tardis-like megastructure. Stair wells, multi levels, divided sections toilet rooms, multi-shower rooms, bathing rooms, high ceiling upper levels. Huge kitchens and a myriad of ‘bedrooms’ to choose from. The villas are so large that a few families can reside together and still have room to breathe and spread out.

The family living here were well aware of the paranormal realm and joked somewhat unnervingly openly to me about the ‘spirits’ that make themselves known there. “They play with the kids,” we were told. Apparently they just let them live in peace and don’t bother them. They acknowledge their existence in the villa and yet are happy to live alongside them. “Sometimes we see them, but they don’t bother us at all, it’s all good,” we are assured.

We spent a brief but enjoyable hour with this family and have been told we are welcome back any time. Since then I’ve been back once more. Just as a fleeting pop-in visit on the way to an investigation at another part of the Kingseat Hospital complex.

To protect the resident’s privacy, we agreed to keep their name and villa number a secret. We also decided to not show photos the outside of the building. 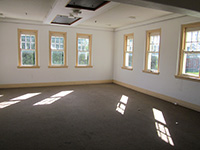 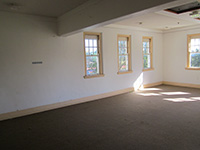 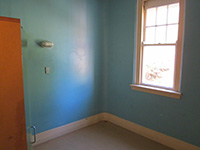 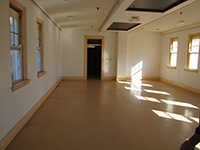 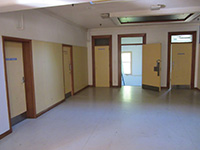 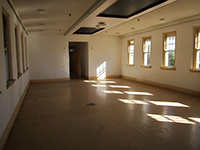 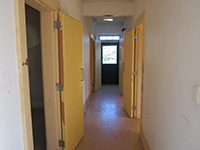 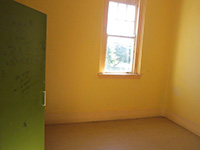 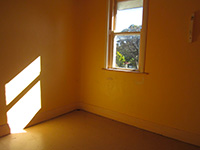 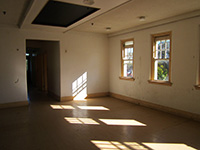 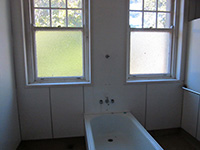