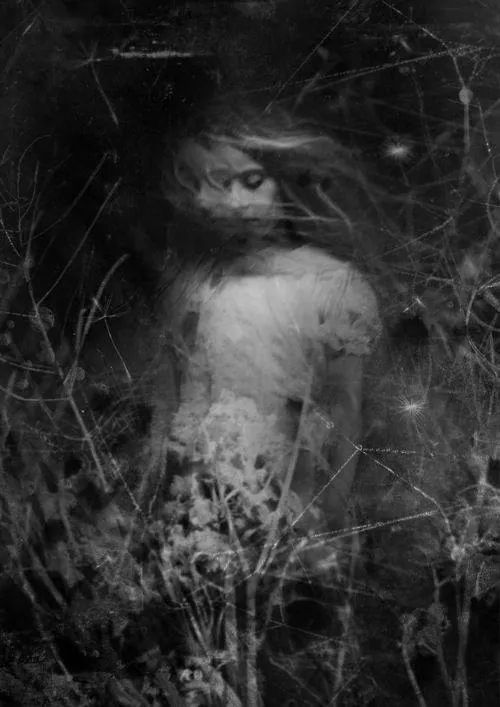 There’s a suburb in Lyttelton that is thought to be haunted by a young girl who was horrifically murdered in 1875, her body was dumped in the bushes along Ripon St.
The local newspapers called it, “The most horrible murder ever perpetrated in Canterbury.”
Eleven-year-old Isabella Thompson, happily wandered from her house in Dampier Bay in the late afternoon (4.45 pm) to walk to her school to purchase tickets to attend an upcoming Picnic Day event in Riccarton, a popular and much anticipated day in the community. She never returned home that day. She was never seen alive again.

A passerby stated they had seen Isabella walking alongside an older man, crying.
Around 6 pm, two brothers noticed what looked like a white handkerchief or sheet poking from behind a fence close to the Lyttelton Anglican Cemetery. A scramble down a bank for closer inspection revealed the horrific blood-stained face of the little girl. Her dress had been shredded and her throat was cut.

A man was caught soon after and the jury took just 12 minutes to find him guilty of murdering Isabella.
On the 8th of May 1875, John Mercer was the third man to be hung at Lyttelton Gaol.
A small girl is sometimes seen standing in the general area where she was murdered. The voice of a young child is also heard calling out at night.

It is thought that the child in white might be Isabella. Locals stop to ask if she is OK or needs help, but she just disappears from view.