Whatawhata Cemetery is located on Cemetery Road in the Waikato township of Whatawhata, about 10 km west of Hamilton.

Whatawhata is a small (2006 population 2,064 in 681 dwellings) township in the Waikato Region on the east bank of the Waipa River, at the junction of State Highways 23 and 39, 12 km from Hamilton.

Not much has changed since a 1915 guide described it as, “six miles from Frankton Junction, along a good metalled road. Coaches run to and from Frankton Junction daily, the fares being 2/- single and 3/6 return. The principal industries are farming and dairying. There is one hotel in the township, also school, and post and telegraph office. Small steamers ply up and down the river from Huntly, the waters being navigable as far up as Pirongia. Whatawhata was in the early days an important Maori centre, having at one time a native population of over a thousand.”

Since then the post office has been replaced by a petrol station and dairy, the coach has become 4 buses a day and the river is rarely disturbed by any craft.

Also the AgResearch hill-country research station at Whatawhata was started in 1949.

An 1880 guide said, “It is about ten miles distant from Hamilton, but a sum of money has been voted for making a direct road through a large swamp, which will bring the Hamilton station within six miles of the township. The road to Raglan crosses the, Waipa river here, and a bridge will shortly be built, when the ferry, which is now worked by natives, will be done away with. Heavy goods, such as timber, wire and manure, are brought up by the Waikato Steam Navigation Company’s steamers. . . There is a convenient school in the township, where there is an average attendance of nearly forty children. The school-house and teacher’s residence, erected a short time ago (1877) by the Board of Education, the settlers contributing largely towards them, are excellent buildings . . . two stores, a bakery, and comfortable hotel. Of this last Mr. G. T. M. Kellow is proprietor. He has good accommodation and stabling, and keeps excellent liquors . . . Mr,W. H. Bailey has a general store and bakery. . . convenient to the Raglan and Whatawhata bridge site. . . Mr. Day has a farm of 1,000 acres . . . five acres in oats and the same in mangold . . . wheat thirty acres . . . a large dairy . . . pigs . . . trees are kahikatea and rimu, with a little mataī . . . Whatawhata racecourse . . . runs right round the township” 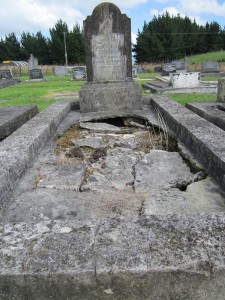 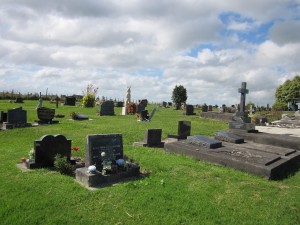 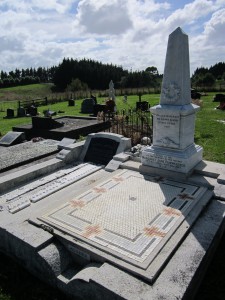 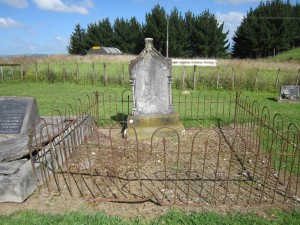 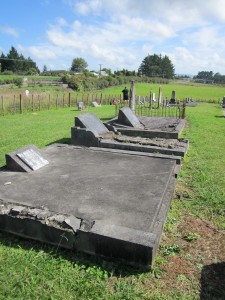 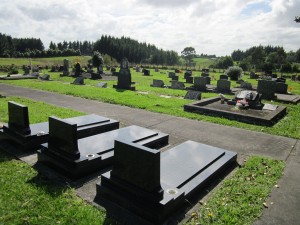 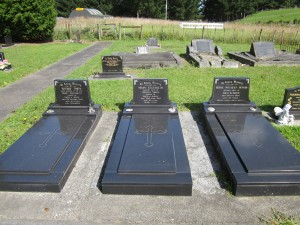 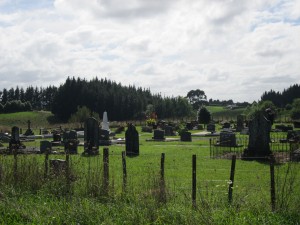 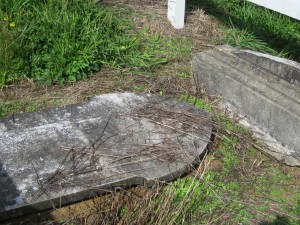 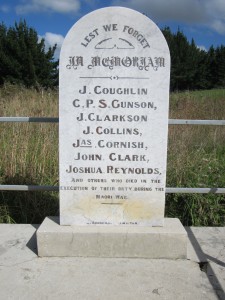 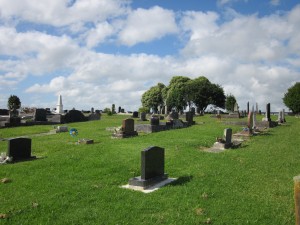 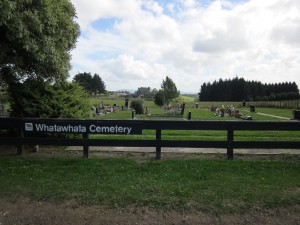 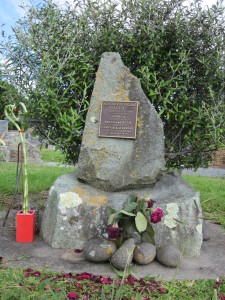 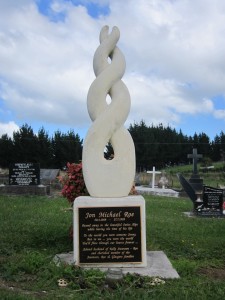 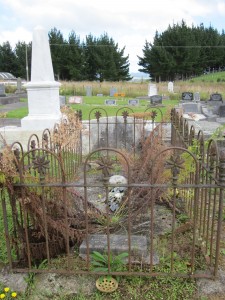 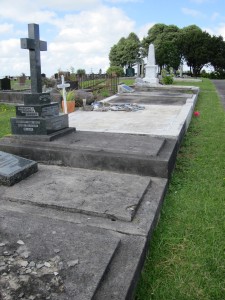 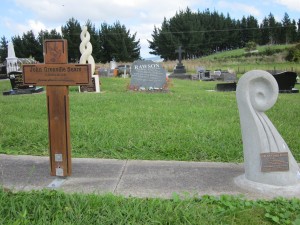 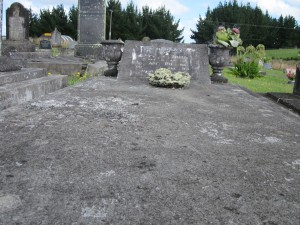 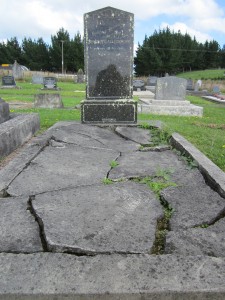