Huntly (population 7,067) is a town in the Waikato district and region of the North Island of New Zealand.

It is on State Highway 1, 93 kilometres south of Auckland and 35 kilometres north of Hamilton. It is situated on the North Island Main Trunk Railway and straddles the Waikato River.

It is within the Waikato District which is in the northern part of the Waikato Region local government area.

Huntly was called Rahui Pokeka when migrants settled the town some time in the 1850s. The Huntly name was adopted in the 1870s when the postmaster named it after Huntly, Aberdeenshire in Scotland. He used an old ‘Huntley Lodge’ stamp to stamp mail from the early European settlement. The ‘Lodge’ was later dropped and the spelling changed to also drop the additional ‘e’.

Huntly Power Station is a large coal-fired power station, prominently situated on the western bank of the Waikato River. It is New Zealand’s largest thermal power station, situated in the area which is New Zealand’s largest producer of coal, producing over 10,000 tonnes a day. The area has a very long history of coal mining, with both open pit and classical mines operating or having operated here.

The major New Zealand clients for the mined coal are the power station and the New Zealand Steel mill at Glenbrook.

Huntly is also surrounded by rich farmland and beautiful lakes (many of them former open-pit mines) which are used for coarse fishing, yachting and waterskiing.

Huntly and its surrounding area is steeped in Māori history and falls within the rohe (tribal area) of Waikato-Tainui of the Tainui waka confederation. Ngati Mahuta and Ngati Whawhakia are the subtribes in the Huntly area. There are a number of marae in and around Huntly: Waahi Pa, Te Kauri, Kaitimutimu, Te Ohaaki and further north, Maurea and Horahora. Waahi Pa was the home of the late Māori Queen Dame Te Atairangikaahu and is still the home of her son, the Māori King Tuheitia Paki.

Huntly is home to Rakaumanga Kura which became one of the first bilingual schools (Māori/English) in New Zealand in 1984. Raukaumanga became a kura kaupapa (total immersion, Māori as its first language) in 1994 and is now known by the name Te Whare Kura o Rakaumangamanga. The school was first established as a native school in 1896.

Huntly (Kimihia) Public Cemetery contains the official war graves of 4 men who served in the New Zealand forces during the First World War. 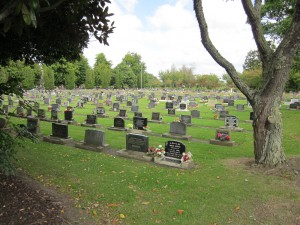 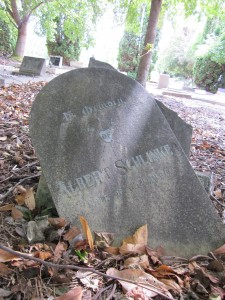 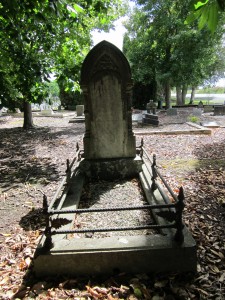 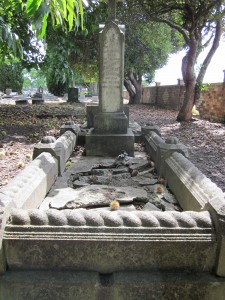 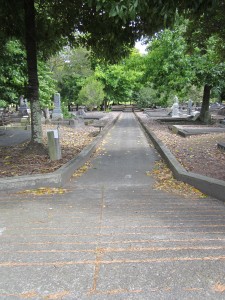 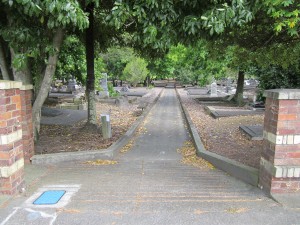 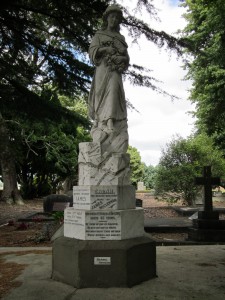 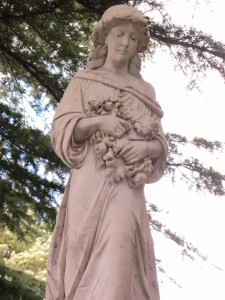 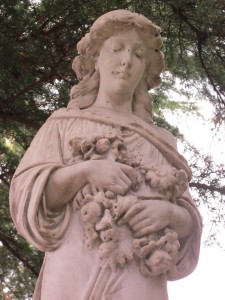 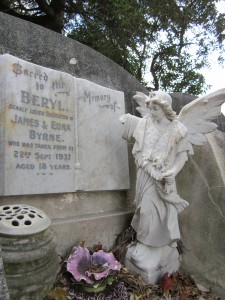 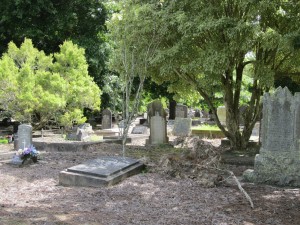 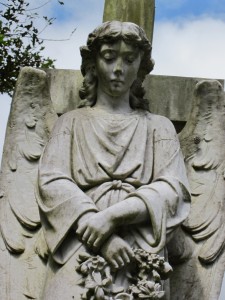 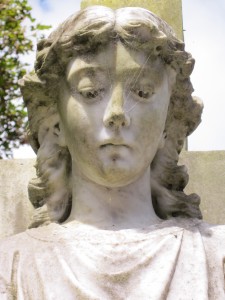 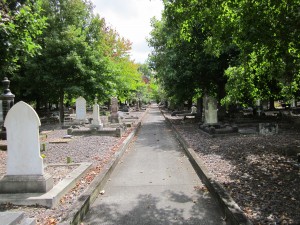 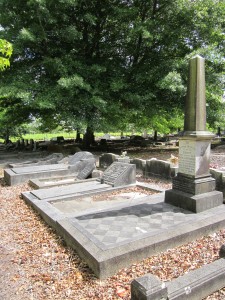 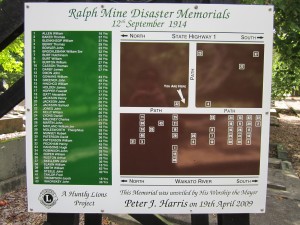 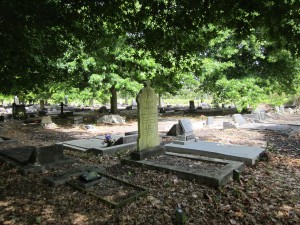 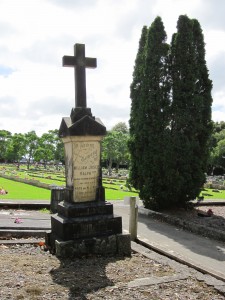 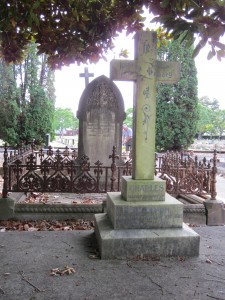 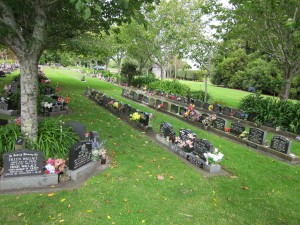 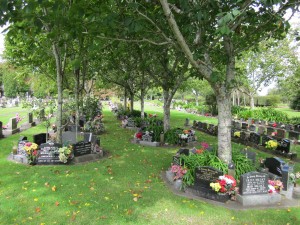