He telephoned the police, but nothing was found. Later (as Hays told the late city archivist Ian Matheson) he saw a ‘’white-clad woman and child in the hotel lift’’, but they “faded away”.

The Carlton has since been completely renovated, extended and renamed, is now known as the luxurious Distinction Hotel & Conference Centre. From what we hear, nothing overly spooky has occurred in the hotel in a long time. If there are stories, they certainly aren’t being shared.

Perhaps the previous spectral residents have finally moved on? 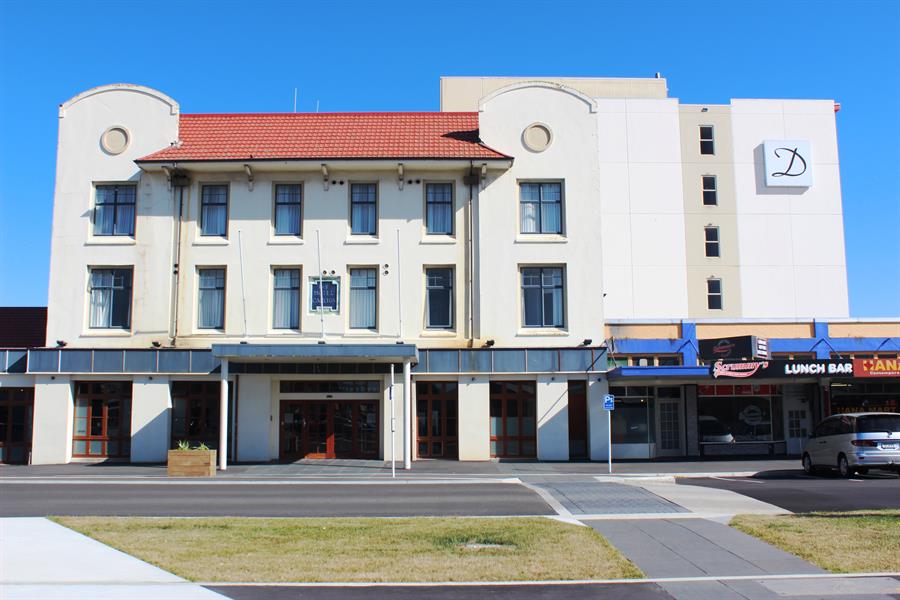