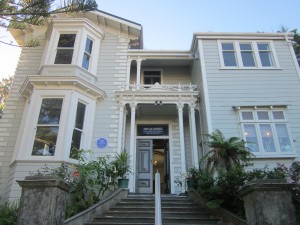 Inverlochy House (also known as Inverlochie House and Inverlochy Flats) is a historic building and art school in Wellington, New Zealand and is named after a thirteenth century Scottish castle.

In 1431 clansmen of Alexander McDonald defeated King James the First’s larger army in the first Battle of Inverlochy, which was fought in the vicinity of the castle. 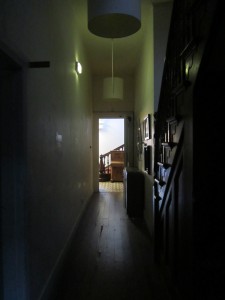 The Victorian mansion designed by local architect Thomas Turnbull was originally built for the Wellingtonian councillor Kennedy Macdonald and family between 1877 and 1878 using mainly local timbers.

A contemporary account described the ‘unrivalled family residence’ as having ‘fourteen rooms, two bathrooms, every modern convenience, water laid on, two conservatories, a vinery, fernery, fowl house, wash house and offices and a stable with two stalls and loose box being in a salubrious and fashionable location, and an unrivalled family residence   – 20.01.1893, New Zealand Times ” 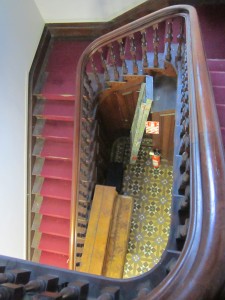 Many of the original fittings such as the mosaic tiles in the hall, the ornate carved fireplaces and the two lion fountains at the front of the building were imported from Great Britain and Europe.

The house was first owned by Thomas and Frances McDonald. Thomas was born in Boulogne-sur-mer in France in 1847 but some years later he returned with his parents to the family’s highland home in Scotland. In 1870 he met and married Frances Rossiter. 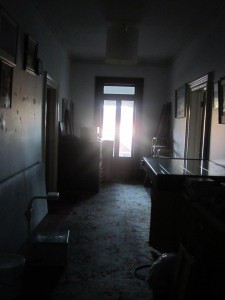 The couple arrived in Wellington, New Zealand, in July 1871 and Thomas found employment as an accountant for Jacob Joseph and Company, later establishing his own company specialising in real estate, share-broking, auctioneering and commission agency. 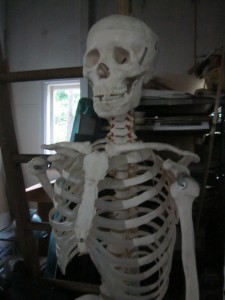 Thomas and Frances produced three sons in the 1870’s but sadly all of them died during the scarlet fever epidemic of 1876. The couple later adopted Vera, one of Frances’s nieces, as their daughter.

The estate was auctioned in 1893, due to Macdonald’s eventual bankruptcy in 1891. 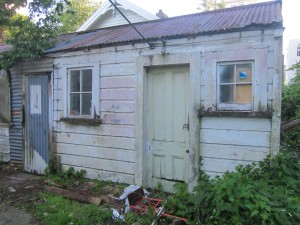 In 1893 the couple moved to the new (but smaller) house they had built up the hill at 192 The Terrace.

McDonald was a man of vision who expended much of his time and energy on helping to develop the young county. Five Wellington streets were named for him or for members of his family. In his later years he suffered from poor health and in 1913 he was admitted to Porirua Mental Hospital where he died of ‘Chronic Brain Disease’ in 1914. His wife, Frances, lived till 1921. They were both buried with their sons in the Sydney Street cemetery. 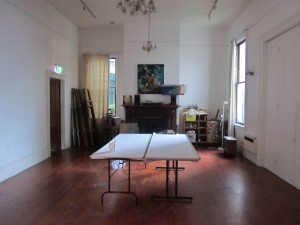 The house was then privately owned and divided into a number of self-contained flats. it remained in this condition for the next 70 years until plans were made to demolish  and build a seven storey hotel on the site on 1979.

Tenants were served with eviction notices, but together with other local residents they began a fight to save the historic building. Fundraising activities and public meetings and Inverlochy House became the focus of a wider campaign to preserve the city’s remaining heritage buildings

In November of 1980 the group won their battle when William Development Holdings arranged to present the building as a gift to the city, for use in the arts. 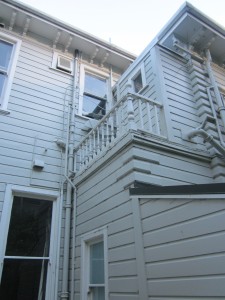 A trust was set up to manage the building and in 2006 the building gained protection when the NZ Historic Places Trust registered it as a Class 2 Historical building.

Inverlochy remained empty from 1981 to March of 1986 restoration of the house began.

It is thought by many that the Inverlochy Art School has a resisident ghost. 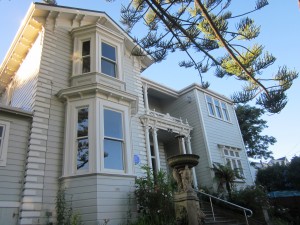 While some people have had strange experiences in the building others have lived or worked in it for years without incident.

In most reported cases no actual ghost is seen but rather objects appear to move by themselves. Accounts of this work are included in ‘Spooked – Exploring the Paranormal in New Zealand (Jo Davy & James Gilberd, Random House NZ, 2011). However, at least one person has reported seeing the apparition of a young woman – possibly wearing Victorian clothing – on the first floor landing outside the Print Studio. 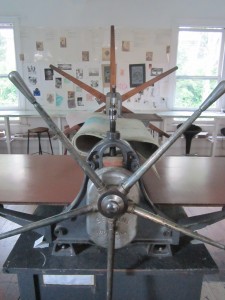 There are rumors that ‘the ghost’ might be someone who died in a fire in this room around the turn of the last century but there is no solid evidence to support this idea. Other people think it is the ghost of Frances McDonald, who has also been reported as haunting 192 The Terrace. 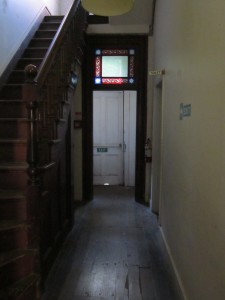 One witness is Martin Hanley. At the time he was an architecture student and a tenant in the upstairs flat. One night in the early 1980s he and his partner Anna were wondering if it was safe to go out (and leave the house unguarded from the developers) when a large mirror appeared to leap off the wall of its own volition before hitting the wall opposite and sliding slowly (and ‘unnaturally’) down to the floor. Not surprisingly, they both took this a sign not to leave the building that night! 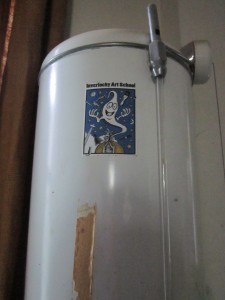 Since the art school started the upstairs flat has been the home of the art school’s caretaker. In the late 1990s this position was held by Sva Brooke White, who had a number of strange experiences while he was living there. 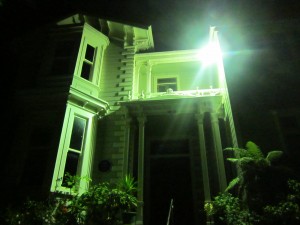 In one incident a large bucket full of paste in the Sculpture Studio was apparently thrown by an unseen force; and another time he had just nailed a large sheet of wood across the door to the room when it was suddenly and forcibly removed by another (or the same) invisible agent. A strange smell seemed to linger in the room and shortly afterwards the building was blessed by a Catholic Priest and later by a local Kaumatua.

This seemed to calm things down and the current caretakers have reported nothing unusual during their tenure. Of course many of us believe that ‘paranormal events’ are just in our imagination or made up by pranksters. What is certain is that no-one has ever been really frightened by the Inverlochy ghost and most people seem to agree that if the house is haunted then the ghost is a benevolent one.

If it is Frances, it is to be hoped that she is happy to see her family home full of art lovers such as herself. 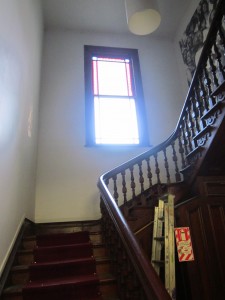 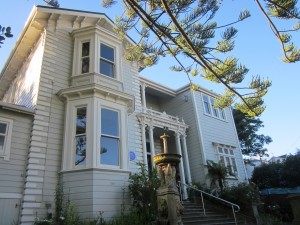 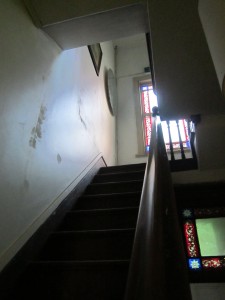 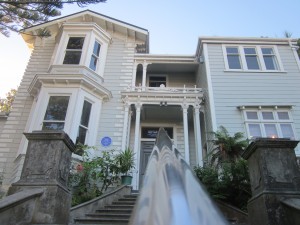