When I was about 21 I was dating a guy who’s step dad was very sick and dying of cancer. Due to cancer being such a wasting disease on the body he was very weak. 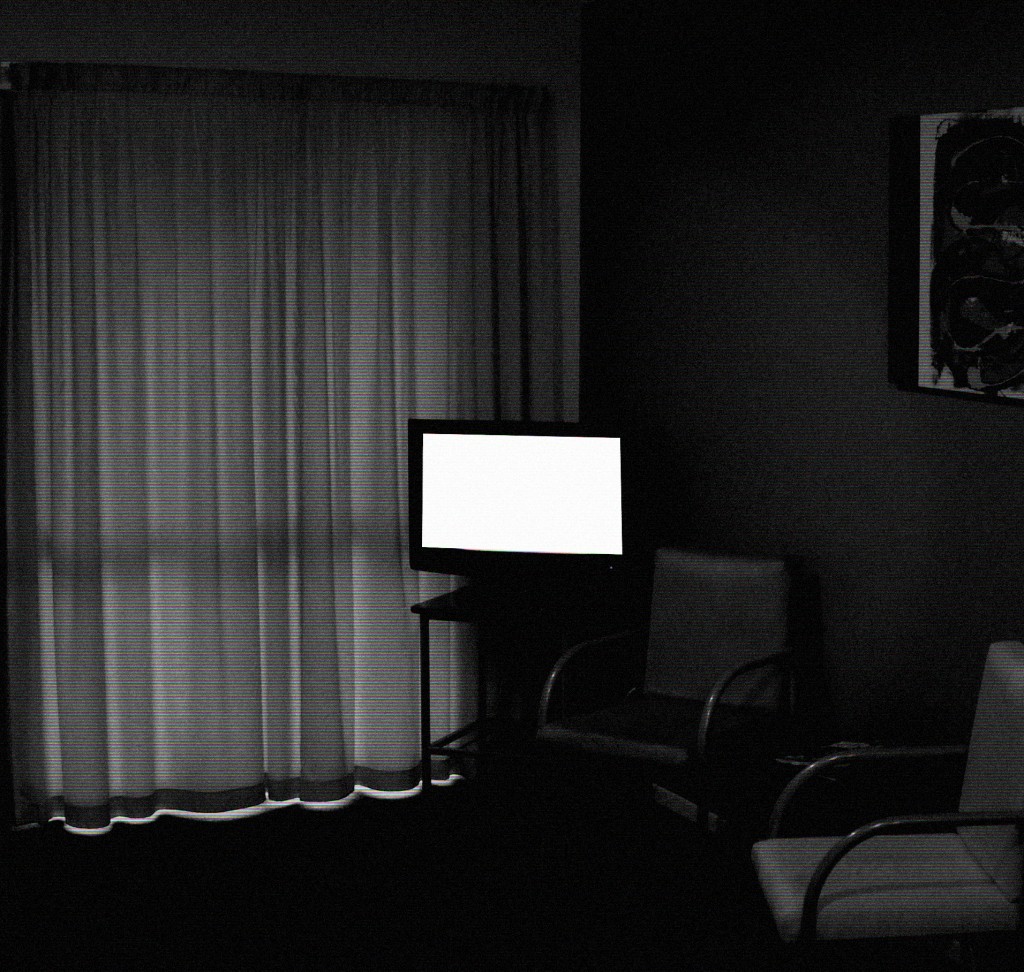 My ex lived with his mum and step dad in a two-story house and the bedrooms were located upstairs.
Due to his step dad’s illness they made the garage into a make shift bedroom with a single bed and TV etc.

Anyway, the time came when Steve became gravely ill and was taken to Middlemore Hospital.

I was at my ex partner’s house at the time and did not go up to the hospital as it was a time for family only.
At about 1am the TV downstairs came on all of a sudden and at first it was at a normal sound level…..then it got louder and louder.

It was an old western movie from what I could hear.

It got to the point that I was so scared and freaked out that I just covered my ears and put my head under the pillows.

The next thing I knew I was being woken up by my ex in the morning.
He told me ‘Steve’ had passed away at 1am.

I also found out later that his favourite movies to watch were the old classic Western movies.
I can not to this day understand how I even managed to fall back to sleep with the TV blaring so loudly and the fact I was so terrified as I knew no one else was home.