This was sent in by one of our followers. We’ve heard a few other stories coming from this location. Sounds like an interesting place!

My one and only ghost story I have to tell. When me and my family went on holiday to Fiji one year, we stayed in the Shangri La Resort, built in 1971. All was going well and I never had any negative vibes from it at all, but the night before we left we had heard of a strange thing that had happened, that I still think about to this day.

I’ve never really believed in ghosts a whole lot and have never seen one with my own eyes. About four rooms down, on the second story of the hotel, we got talking to some of the cleaners. One of the rooms was completely shut off with ‘’No Access’’ signs all round it.

The cleaner had said that a couple left the hotel because they saw two “ghosts” flying super- fast around the room. The time was around midnight. The couple reported that cups and plates and other things were sent flying across the room as well. They left immediately after the incident. I’ve been back there since the incident and the room gave me bad vibes, almost like a lack of air.

They did re-open the room, but I’m 100% certain that the room is haunted.

Sent in by Anonymous 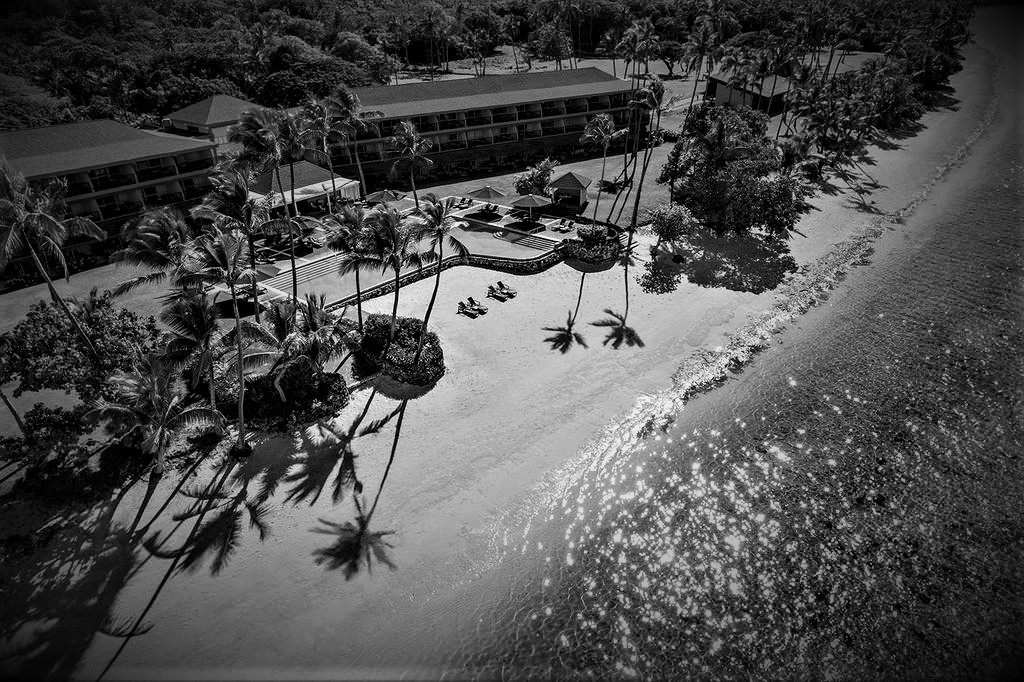