After the death of my mother and seeing her spirit, I felt like something opened up within myself making me a sensitive and seeing things that were not to my understanding at first. 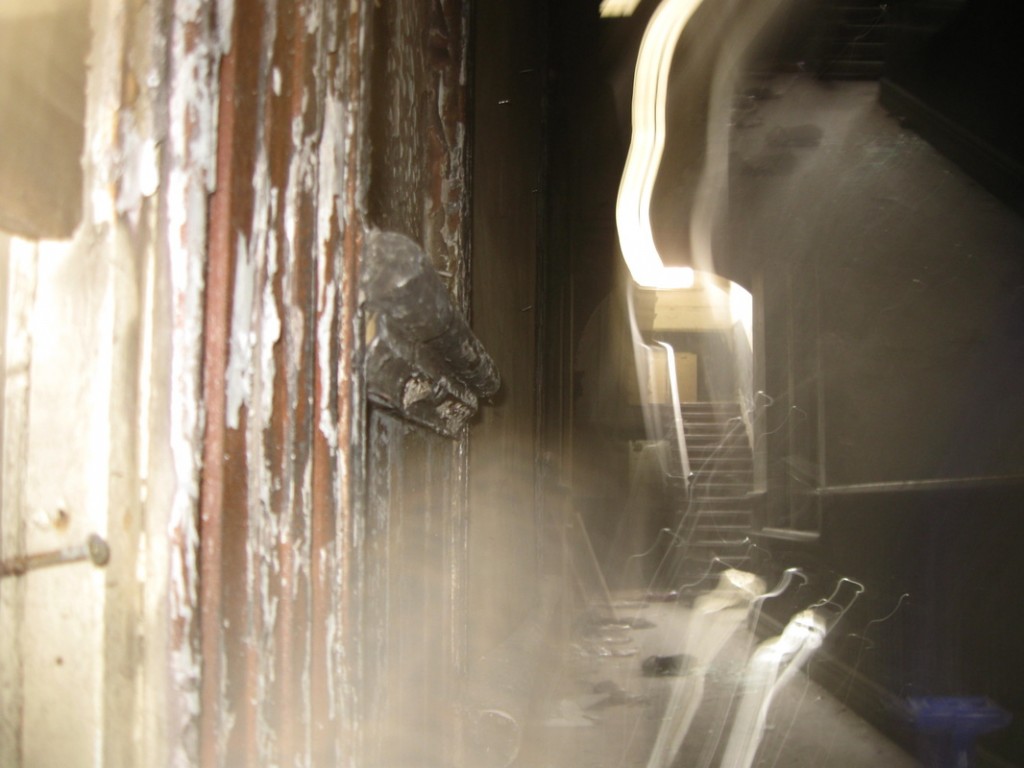 One of my stories is from a year or two ago when I asked two of my closest friends if they would like to see a place that is has been confirmed of being haunted by many others.

We headed to Ponsonby and headed down Richmond Road where a beautiful old building stands next to a Tongan Church and owned by them for roughly around 30 years or more. This place is called Carlile House, a former children’s orphanage.

We stood out the front and I already started to feel the edge of that heaviness you get where spirits reside. We walked down the gravel drive way as we didn’t have permission to enter as the place. It is not entirely stable inside. As we were standing in the driveway there was a sound of what sounded like footsteps on the gravel coming towards my friends and I.

It was a clear night and not a breeze to be felt which in the next part is strange.

There was this rush of air that came towards us that encircled us as we stood there. It started at our feet then followed around us where we stood. It was like being in the centre of a gentle wind storm. I’d never experienced anything like it before and neither had my friend who is a sensitive as well. We thanked the spirit’s of the place for allowing us to visit and left after that.

The second experience on another occasion was really interesting. I felt the same windy effect, but what came after was quite spooky.

From recorded history from Neighbours who have lived in the area for a long time had mentioned they had heard kids laughing or playing or seen a ghostly figure of a woman (possibly the nurse) pacing in the back area near where my friends and I stood. After we experienced the same phenomenon of that weird rush of wind, there was this sound of music and a child’s laughter.

When ever I have read books I have seen descriptions of hearing ‘voices on the wind‘. That strange breeze was around us still but this time we heard what sounded like instruments being played, possibly some form of flute and kids laughing and playing. It was so bizarre as there was no around that time of the night except maybe for a couple of cars driving by. My friends and I were stunned. We thanked the spirits again for our unexpected intrusion and wished them well.

Around 30-40 young boys had died in a fire there and possibly a nurse. There is a lot of activity in that place and it is sad to know that many children had lost their lives there.