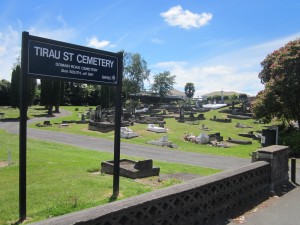 South of Hamilton on State Highway 1, the town of Putaruru sits amid rolling farmland, surrounded by the vast Kaimai Mamaku Forest Park. A timber and farming town, Putaruru is known for its beautiful spring waters, which come from the Blue Spring on the Waihou River.

Putaruru is a small town in the Waikato region of New Zealand’s North Island. It is on the Oraka River, 65 kilometres south-east of Hamilton.

The correct form of the name is thought to be the Maori word Putaaruru – “To come forth like a ruru (native owl)”; sometimes given as ‘Home of the Owl’.

Its economy is based on farming, forestry and timber production.

The nearby Blue Spring is the current source of about 60% of New Zealand’s bottled water. 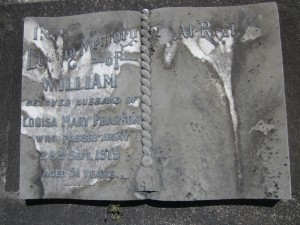 here were several Māori settlements in the Putaruru district in pre-colonial times. Ngāti Raukawa is the main tribe or iwi in the area and Ngāti Mahana is the hapū (subtribe) within Putaruru. During Te Rauparaha’s migration to the Cook Strait area in the 1820s, many Ngāti Raukawa people moved from these settlements to Rangitikei and Manawatu localities, and others followed after the Siege of Orakau in 1864. Te Kooti and his followers were pursued through the district early in 1870 by a force under Lt-Col. Thomas McDonnell. 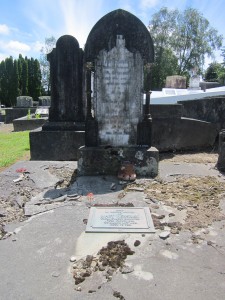 The Patetere Block, containing the future town site of Putaruru, was acquired from the Māori in the 1860s. In the early 1880s large areas in the Putaruru district came into the possession of the Patetere Land Company, and from 1883 much of this land passed into the hands of the Thames Valley Land Company. Roadmaking commenced in the late 1880s, but the railway, begun by the Thames Valley and Rotorua Railway Co., was the most important factor in the progress of settlement in the area. It reached Oxford (Tirau) on 8 March 1886 and Lichfield, 5 miles (8 km) south-east of Putaruru, on 21 June 1886. In 1889 the Putaruru-Rotorua section was begun, and was completed on 8 December 1894. The first settler in the district bought his section in 1892.

In the 1880s Putaruru consisted of little more than a hotel and a blacksmith’s shop. In the early 1900s the Taupo Totara Timber Company acquired bush blocks north and north-west of Lake Taupo and erected a mill at Kopokorahi, near the present Kinleith (Tokoroa). A bush tramway was constructed linking that mill with the Mokai Mill, 51 miles (82 km) south-east of Putaruru. By 1905 logs were transported to Putaruru via this line, and by 1908 passengers and goods. The dismantling of this line began in 1944 but in 1946 the Ministry of Works purchased it and in 1948 it began rebuilding the 18 miles (29 km) between Putaruru and Kinleith as a New Zealand Government Railways branch line to serve the new Kinleith Mill for pulp and paper production. This was completed on 6 October 1952. 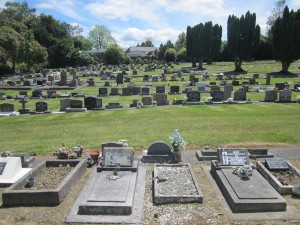 Exotic afforestation was begun in the district some time after 1910 by a land and timber company with an outlet to the Hamilton-Rotorua railway near Pinedale. Commercial tree planting with Pinus radiata took place between 1924 and 1928 on the Pinedale Block. Milling began in 1940–41 and by 1951 the area had been cut out and replanted. Larger areas further south were planted in 1924 for future milling and to provide the raw material for pulp and paper manufacture. The town of Putaruru was surveyed in 1905 and on 18 December an area of 50,987 acres (206 km²), which had been acquired from the Thames Valley Land Co. by the Crown and included town allotments in Putaruru and Lichfield, was opened by ballot.

Much of the land in the Putaruru district suffered from a cobalt deficiency, which made farming practically impossible, but since 1935 measures have been taken to restore fertility, and farming has expanded. Putaruru was created a town district in 1926, and on 1 July 1947 it was constituted a borough.

In 1901 Putaruru Primary School was established in the main street, followed in 1925 by a high school at the northern entrance to the town, by the Oraka river.

The Tirau St Cemetery is situated in Tirau Street, Putaruru, about half a kilometre north of Putaruru town centre. 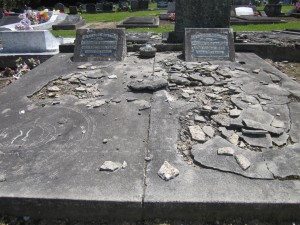 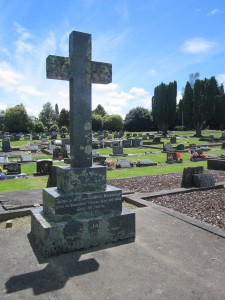 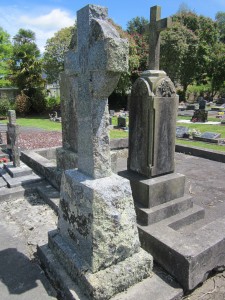 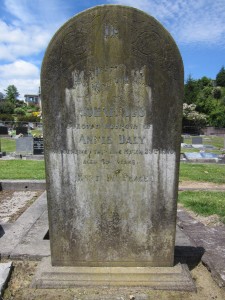 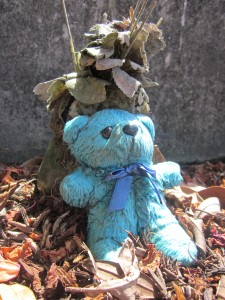 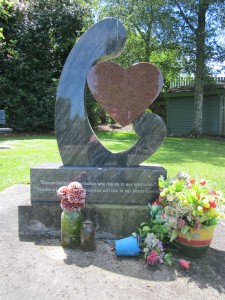 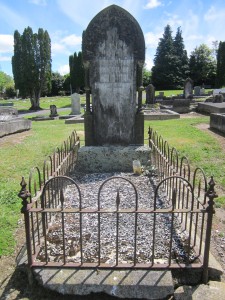 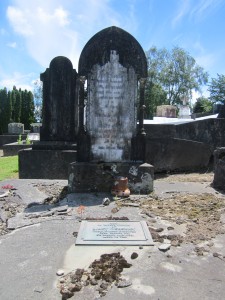 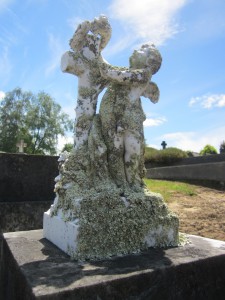 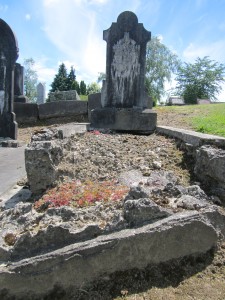 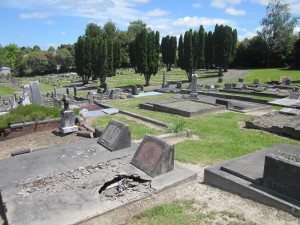 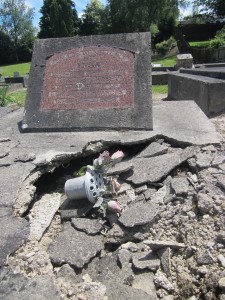 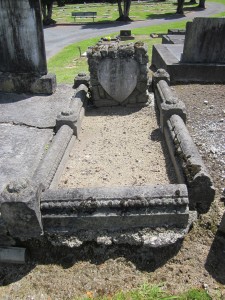 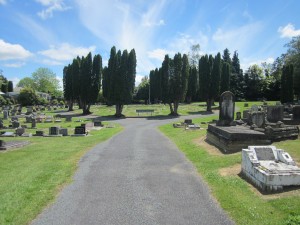