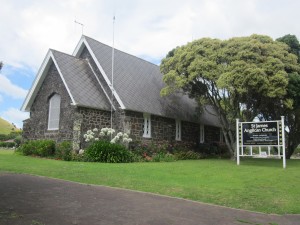 As with any historic building, stories abound about St James.
Just about every part of the building and its conception has its own story to tell.
From the very beginnings of the church to the present time.

From the foundations to the roof and the top of the bell tower. And of course the Urupa or graveyard.

The little stone church celebrated its 150th Year anniversary in 2009. Although construction certainly began well before 1857, perhaps as early as 1855.

In 1840 a treaty was signed between many Maori and the settler government of Queen Victoria. And it is this context that we begin our journey of the history of St James Church and the Urupa or graveyard surrounding it.
In the spirit of cooperation between certain Maori of The Tainui Tribe from Waikato, and European it was agreed that a group of Maori under Chieftain Tamati Ngapora would move to Mangere and act in much the same role as the Fencibles who were in Onehunga, soldier settlers from England. (Tamati’s picture along with that of Bishop Selwyn hang on the rear wall of the vestry. And a striking looking man Tamati was too.) Tamati’s Iwi (Tribe), were settled in Mangere to guard the back door to Auckland from the depredations of hostile Maori. They were to be subject to the same rules as the Fencibles in that they would parade once per year, supply their own muskets and live off the land to which they had been allotted. And on completion of approx 5 years would receive title to the plots. 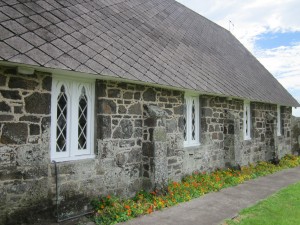 Land ownership was a foreign concept to Maori who generally held their land in common. As a tribe or IWI. So this was a rare departure for them.
In due course the settlement here grew and Maori had built a village and a raupo whare karakia or prayer house for themselves, but over time this became a bit ramshackle and Tamati Ngapora went to Bishop Selwyn to ask for a “proper” church to be built.
This may be because just over the harbour the new church of St Peter in Onehunga was being built in stone and masonry.
Bishop Selwyn agreed, and provided the sum of 10 guineas (approx. 10 pounds Old money 20 nz dollars in today’s money.) The church cost about 384 British pounds in its day. Today that would be 864 NZ dollars) to fund the project. And it is said that Selwyn also donated the bronze bell. All other funds were raised by local Maori along with some donated materials from the settler sawmills in Onehunga. 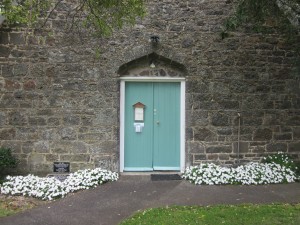 The church was built over a number of years and was debt free.
The job of design and supervision of the construction was placed in the hands of the Vicar of Onehunga Rev Dr, Arthur Gyon Purchase.
Rev Purchas was a man of many talents as an engineer and Pastor, a medical doctor (dentistry being one of the trades he had) also a musician and a composer of hymns.
Rev purchase co-opted the Rev Burrows into the project, and the design you see stands here before you today, the success of which, is that it is still standing soundly 152 plus years later. There is a photo of Rev Purchase and his family with the Maori Lay Reader and his family, outside the church very very early on.

Local Maori were set to cutting volcanic stone from the slopes of Mangere Mountain (the remains of the quarry can still be seen in the mountain crater).
The stone was measured and cut and hauled down to the church site by manual labour. (Carried on the backs of the local Maori in flax kite (kits). The larger pieces probably came down by horse sled or cart.
Some of these pieces are nearly a meter cube.
Rev Purchase and Rev Burrows supervised the construction.

These were laid by digging out the volcanic topsoil and smaller stones down to the lava bed that flowed down from the Mangere Crater and out into the harbour. The lower end of this flow can be seen alongside the western side of the old Mangere Bridge.
The larger foundation stone were set directly onto this lava flow and mortared into place using crushed shell and washed sand from the Manukau harbour
The shell was burned to create lime and when mixed with the sand and water became the binding agent to hold the whole structure together.
You can see the shell fragments in the mortar of the building even now.

A stone arch over the sanctuary was considered beyond the capabilities of the builder so a herringbone brick arch was constructed instead and mortared into place using the same lime and sand as used on the stone walls. There is still some discussion as to whether the bricks were made on site or brought in. It would appear that the bricks are very similar to those made in Whitford at the time. That is to say that with the skills available here they could have been made on site using the same clays. The Brick arch is unreinforced. Only the pattern of construction and the mortar holds it in place. 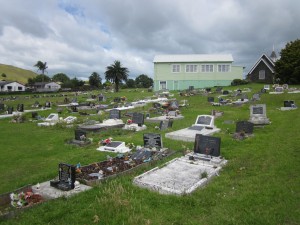 Over the years there has been a small amount of settling in the end wall and this has caused the unusually flat arch to bend slightly and cracks to appear between the stones and between the bricks and the stones.
However the structure has been inspected several times over the years and found to be still sound. If you look closely you can see the wooden pegs with nails in them where measurements have been taken over the years to see if the cracks are getting wider.. It doesn’t appear that any further significant movement has occurred. A steel support has been added in 2006 Just in case of any major ground movement. The cracks have been left deliberately unfilled as they have formed part of the character of the church for many, many years.
The fact that there has been very little settling and cracking in the building over the years is testimony to the skills of the designers and the workmen. 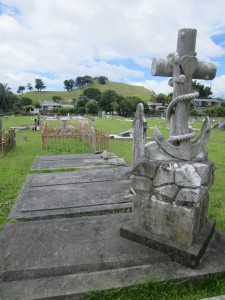 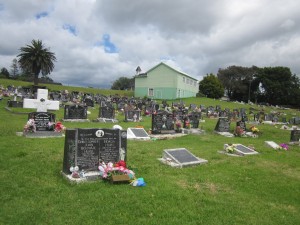 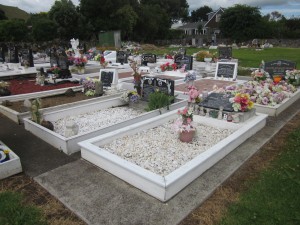 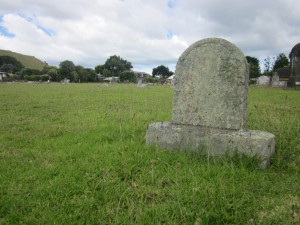 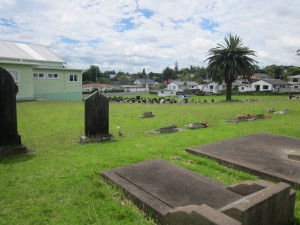