My grand parents, two times removed on my mum’s side, used to own a hotel in the South Island which is now known as the Cardrona Speights Ale House.

While my mum was growing up she would spend copious hours exploring said hotel with a fine toothed comb looking for weird and wonderful artefacts. She was an explorer and loved finding oddities. Anyways, one day while on a hunt she found herself in the dining room staring at a lady in red who was looking out the window at the time and was singing (well making a noise that kinda resembled singing) My mum had no idea who this lady was or what had drawn her to this lady but she was entrapped by her presence and her voice had put her into a semi trance, so she couldn’t walk or even take her eyes off her. Both her mother and grand mother had come into the room and tried talking to her (my mum) but she was non responsive towards both.

This lasted about 10 or so minutes before the lady in red just vanished into thin air.

Both my grandmother and great-grandmother could see the woman in red and my mother to this day still talks about the Siren of the Cardrona Hotel. 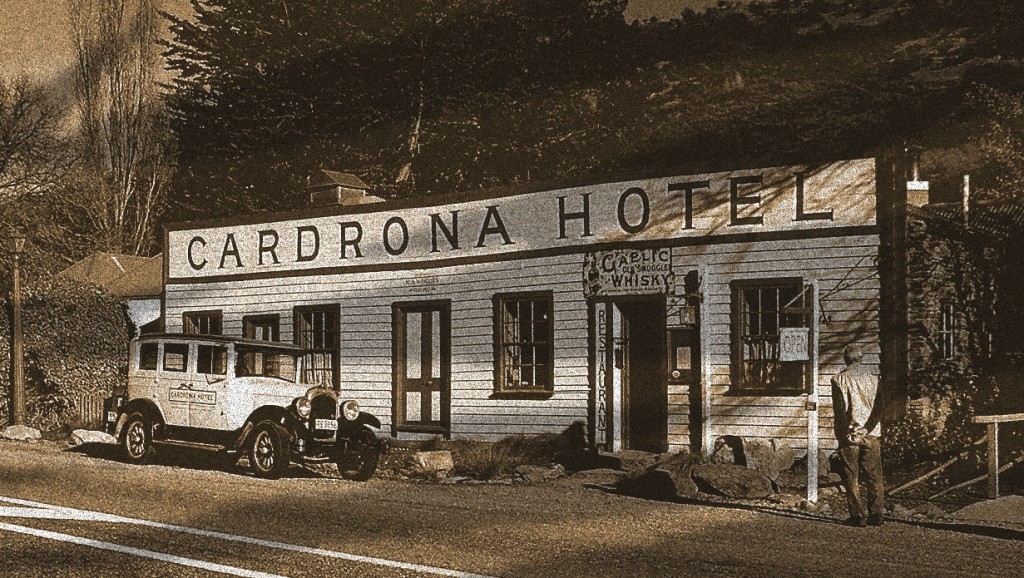