Ray Doherty is a businessman & writer. He has formally worked in the media for 15 years and continue to write articles and works of fiction. In 2013 he published several books come out on various topics. Ray have spent the last 10 years within the Finance and Corporate sectors. 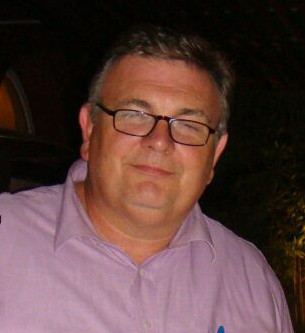 The work Ray is incredibly passionate about is his work with Australia’s undiscovered Great Ape. He is a field researcher and has written many papers on the subject which you will now be able to find on his website: The Australian Ape Project.

Ray is also one of Australia’s leading ‘Yowie’ (Australian Bigfoot) field researchers who has had numerous close encounters with these elusive creatures. His work in this field stems from an incident in 1996 where whilst sleeping in his car one night after a period of star-gazing, Ray’s car was attacked by a large 8ft Yowie. Lucky to escape with his life, the creature was scared off by friends, he has since spent the 18 years tracking down these elusive cryptids.