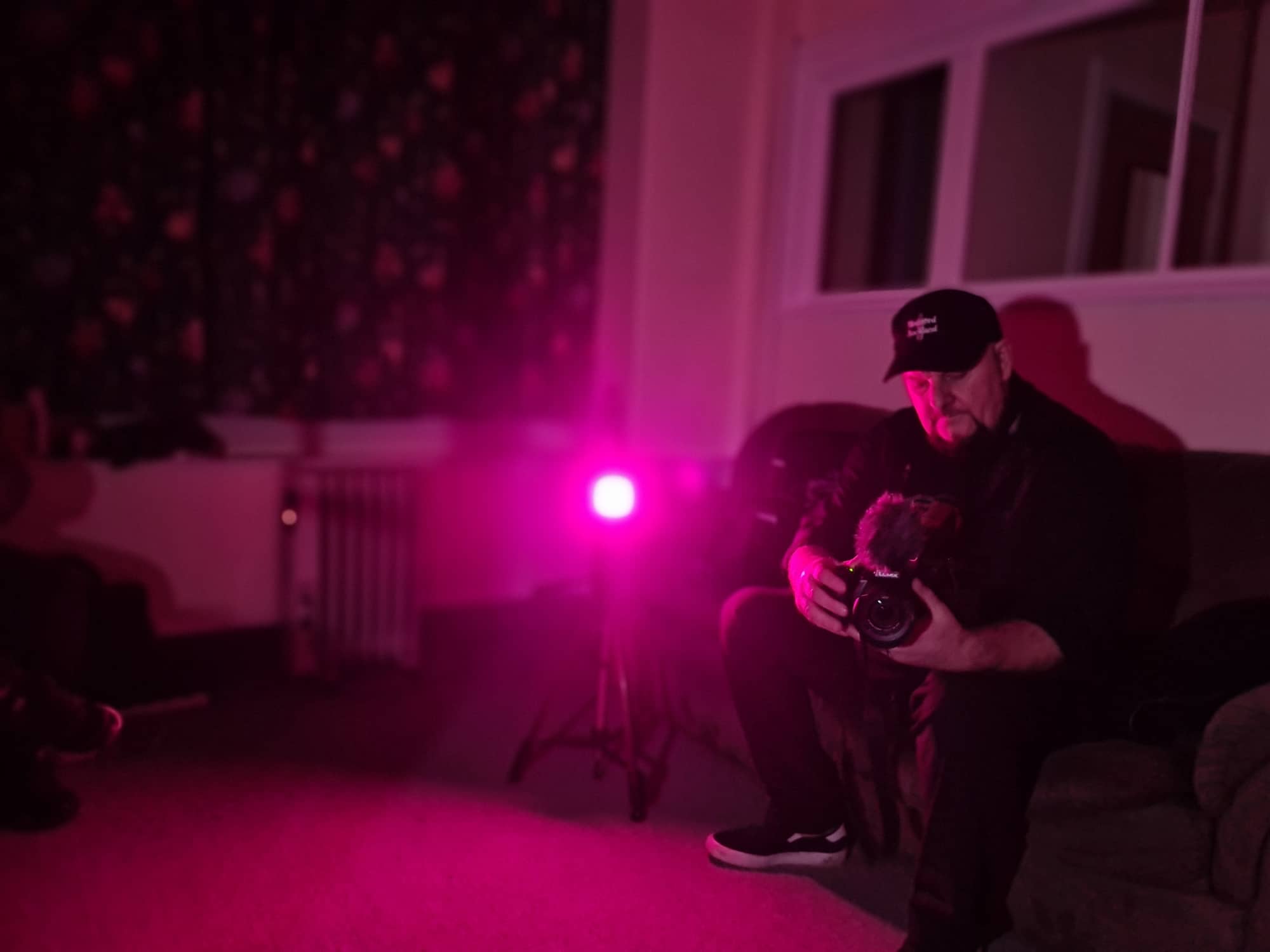 I’m often asked, “You’ve been doing this all your life now Mark, have you got any cool photos of ghosts?”, and, “What’s your best evidence?” My reply: “No”, and “Bugger all really.” How can someone be looking for something for this long, yet still not have any proof that it’s even there? Not wanting to sound a cop-out, or be one for making excuses, there are a number of reasons actually:

Ok, let me break it down:

Not prepared. This has happened to me many times, and I know it has happened to many others out there investigating this field as well. You’re in a room of an allegedly haunted location. Maybe setting up a video camera on a tripod or something. You’re reaching for the batteries from the camera bag, and there it is! Two smooth seconds of a human-shaped shadow, slowly moving past the door. Of course, you’re not ready. The battery is in your hand and the camera hasn’t been positioned. But you saw it. Annoying fail – Evidence not captured.

Wrong equipment for the moment. You’re in a room by yourself, doing some data gathering. Monitoring atmospherics. In your hands are a digital thermometer and an EMF meter. Also running is an audio recorder. A full-bodied apparition of an old man leaps out at you! Clear as day! Again, without any doubt, you saw it; but it’s not captured on video or photo. Annoying fail two – Evidence not captured.

Too quick: This one’s easy, common, and equally as frustrating. The fast-moving spectre zips by as you turn to look in that direction. Again, clear as day and no dismissing what it was. But at that split-second timeframe of it being visible, not enough time for eyes, brain, arms and camera to synch into action. Annoying fail three – Evidence not captured.

Maybe it wasn’t really there? Maybe. That bit is entirely in your court. If you’re the only one to see it, you need to ask yourself this question. So that’s just four possible excuses or reasons for not having the required evidence to save you being scoffed at in public. I’m sure there are many others – those are just some I’ve personally been on the unfortunate end of. One last reason I’ve fallen victim to myself (and after speaking with other investigators around the place, I’ve discovered I’m not alone on this), is something that I personally call (this isn’t copyrighted or trademarked in any way, so go ahead and use it): “Entranced Fascination” Also called a “WTF!” moment. You know the scenario. You’re at a location, wandering the rooms looking for the best places to position cameras. An apparition suddenly glides into view. You’re gobsmacked; entranced. Totally mesmerised. You stand there watching it as it moves across, from left to right. Your mouth open, eyes wide. It lasts a good four seconds, then disappears. You blink. What an adrenaline rush! So excited. You run to tell the others. “Wow! Cool! Did you get it on camera?!” they excitedly ask. Erm… Annoying fail five – Evidence not captured. 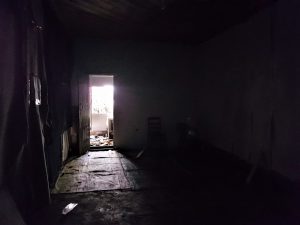 Again, I’m not trying to make excuses for teams like us not having definitive and conclusive evidence of the existence of ghosts. We openly accept that the research genre we have chosen to follow, doesn’t have a lot of factual substance. But there is enough in it to make it worthwhile. Whether it is accepted by the mainstream or not, for those on the witnessing end of the equation, anecdotal evidence is more than enough for the individual to quench any personally troubling, “do they exist?” questions. Anecdotes mean nothing to anyone else, but hey, who cares. It’s a personal journey anyway. Others can find out for themselves, when their time is right. For what it’s worth, anecdotal evidence has been used successfully in courts of law for many years to put criminals behind bars or prove the innocence of others. If it’s utilised and taken seriously within justice systems around the world, then that’s good enough for me. 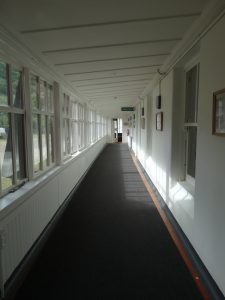 Now, in all my years of research, I’ve travelled around. I’ve spent time – from a couple of hours, to a few weeks – in allegedly haunted locations around the country and around the world. I’ve spoken to many people in my time, eyewitnesses and victims. All locals, in all continents, having their own personal stories of ghost encounters. From the fascinating to the frightening. Many seem very genuine, grounded, sane, and quite clear as to what they had seen or encountered. Whilst listening to them talk, watching for tell-tale body movements and acknowledging the sincerity and honesty in their faces, I can clearly see that there is something happening here. The stories aren’t all just lies, naivety, misidentifications or generation stretched tales. There is something in this. Sure, sleep disorders and misidentifications might explain away some of the sightings. However, it’s the more physical or even violent “attacks” for which explanations can be even more elusive. When a person claims to have been strangled, or punched, by an apparent ghost, whilst wide awake – in some cases when they aren’t in bed or even in a bedroom! The victim left with welts, burn marks, scratches, and bruises. Symbols even!

I’m certainly not going to sit here and try to convince you all that ghosts are really a “thing.” But we can’t just dismiss the stories and experiences – dating back hundreds, even thousands of years. We cant just file them all into a convenient and generic ”near enough” scientific cubby hole explanation because we dont have a conclusive answer on hand due to lack of evidence. The stories are plentiful and varied; some with a lot of detail. Many being from very credible sources. Experiences way before any influence of TV, movies, and technology.

Until an actual ghost can be either created or captured in a controlled, contained and scientific environment, all we have to go on are thousands of years of incredible anecdotes, millions of potential witnesses, centuries of research, theory and hypotheses, and a fascinating mystery that has transcended generations of cultures and imagination on a global scale. Keep searching for the answers though.

The truth is definitely still out there!